Captain Martin Hammond was a scholar of Westminster and was promoted Captain in the 7th battalion of The Buffs July 2nd, 1916. He had served in France from July 1915 and took part in the capture of Trones Wood on July 14th, 1916, being mentioned in despatches dated November 13th, 1916.

After his second brother was killed, he was recalled to England in July 1916 and was on November 1st, 1916, transferred to the General List and appointed Staff Captain to a brigade in England. From March 1918 he was Staff Captain at H.Q. Southern Command. 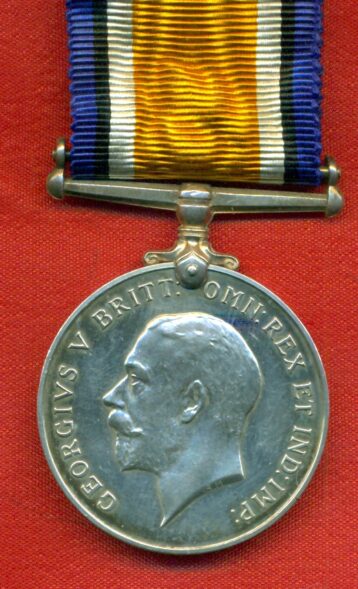